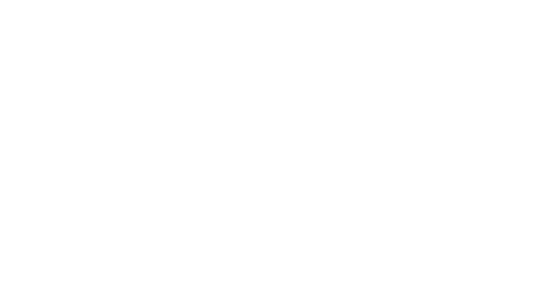 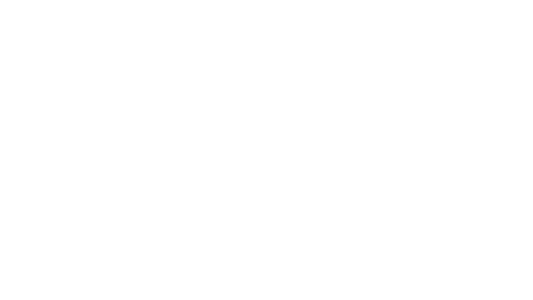 Follow along with the latest message from Redemption Hill!

That You May Believe

14 And the Word became flesh and dwelt among us, and we have seen his glory, glory as of the only Son from the Father, full of grace and truth. 15 (John bore witness about him, and cried out, “This was he of whom I said, ‘He who comes after me ranks before me, because he was before me.’”) 16 For from his fullness we have all received, grace upon grace. 17 For the law was given through Moses; grace and truth came through Jesus Christ. 18 No one has ever seen God; the only God, who is at the Father's side, he has made him known.

Main Idea: The Son of God became a man to enable men to become sons of God. – C.S. Lewis

1-  Jesus is the culmination of the gospel

And the Word became flesh

We, then, following the holy Fathers, all with one consent, teach men to confess one and the same Son, our Lord Jesus Christ, the same perfect in Godhead and also perfect in manhood; truly God and truly man, of a reasonable soul and body; consubstantial with us according to the manhood; in all things like unto us, without sin; begotten before all ages of the Father according to the Godhead, and in these latter days, for us and for our salvation, born of the virgin Mary, the mother of God, according to the manhood; one and the same Christ, Son, Lord, Only-begotten, to be acknowledged in two natures, inconfusedly, unchangeably, indivisibly, inseparably; the distinction of natures being by no means taken away by the union, but rather the property of each nature being preserved, and concurring in one Person and one Subsistence, not parted or divided into two persons, but one and the same Son, and only begotten, God the Word, the Lord Jesus Christ, as the prophets from the beginning have declared concerning him, and the Lord Jesus Christ himself taught us, and the Creed of the holy Fathers has handed down to us.

And the Word became flesh and dwelt among us, and we have seen his glory, glory as of the only Son from the Father, full of grace and truth.

1 The Lord said to Moses, “Depart; go up from here, you and the people whom you have brought up out of the land of Egypt, to the land of which I swore to Abraham, Isaac, and Jacob, saying, ‘To your offspring I will give it.’ 2 I will send an angel before you, and I will drive out the Canaanites, the Amorites, the Hittites, the Perizzites, the Hivites, and the Jebusites. 3 Go up to a land flowing with milk and honey; but I will not go up among you, lest I consume you on the way, for you are a stiff-necked people.”

4 When the people heard this disastrous word, they mourned, and no one put on his ornaments. 5 For the Lord had said to Moses, “Say to the people of Israel, ‘You are a stiff-necked people; if for a single moment I should go up among you, I would consume you. So now take off your ornaments, that I may know what to do with you.’” 6 Therefore the people of Israel stripped themselves of their ornaments, from Mount Horeb onward.

12 Moses said to the Lord, “See, you say to me, ‘Bring up this people,’ but you have not let me know whom you will send with me. Yet you have said, ‘I know you by name, and you have also found favor in my sight.’ 13 Now therefore, if I have found favor in your sight, please show me now your ways, that I may know you in order to find favor in your sight. Consider too that this nation is your people.” 14 And he said, “My presence will go with you, and I will give you rest.” 15 And he said to him, “If your presence will not go with me, do not bring us up from here. 16 For how shall it be known that I have found favor in your sight, I and your people? Is it not in your going with us, so that we are distinct, I and your people, from every other people on the face of the earth?”

17 And the Lord said to Moses, “This very thing that you have spoken I will do, for you have found favor in my sight, and I know you by name.”

18 Moses said, “Please show me your glory.” 19 And he said, “I will make all my goodness pass before you and will proclaim before you my name ‘The Lord.’ And I will be gracious to whom I will be gracious, and will show mercy on whom I will show mercy. 20 But,” he said, “you cannot see my face, for man shall not see me and live.” 21 And the Lord said, “Behold, there is a place by me where you shall stand on the rock, 22 and while my glory passes by I will put you in a cleft of the rock, and I will cover you with my hand until I have passed by. 23 Then I will take away my hand, and you shall see my back, but my face shall not be seen.”

1 The Lord said to Moses, “Cut for yourself two tablets of stone like the first, and I will write on the tablets the words that were on the first tablets, which you broke. 2 Be ready by the morning, and come up in the morning to Mount Sinai, and present yourself there to me on the top of the mountain. 3 No one shall come up with you, and let no one be seen throughout all the mountain. Let no flocks or herds graze opposite that mountain.” 4 So Moses cut two tablets of stone like the first. And he rose early in the morning and went up on Mount Sinai, as the Lord had commanded him, and took in his hand two tablets of stone. 5 The Lord descended in the cloud and stood with him there, and proclaimed the name of the Lord. 6 The Lord passed before him and proclaimed, “The Lord, the Lord, a God merciful and gracious, slow to anger, and abounding in steadfast love and faithfulness, 7 keeping steadfast love for thousands, forgiving iniquity and transgression and sin, but who will by no means clear the guilty, visiting the iniquity of the fathers on the children and the children's children, to the third and the fourth generation.” 8 And Moses quickly bowed his head toward the earth and worshiped. 9 And he said, “If now I have found favor in your sight, O Lord, please let the Lord go in the midst of us, for it is a stiff-necked people, and pardon our iniquity and our sin, and take us for your inheritance.”

And the Word became flesh and dwelt among us, and we have seen his glory, glory as of the only Son from the Father, full of grace and truth.

2- Jesus is the explanation of the gospel

(John bore witness about him, and cried out, “This was he of whom I said, ‘He who comes after me ranks before me, because he was before me.’”)

16 For from his fullness we have all received, grace upon grace. 17 For the law was given through Moses; grace and truth came through Jesus Christ.

For from his fullness we have all received, grace upon grace.

For the law was given through Moses; grace and truth came through Jesus Christ.

No one has ever seen God; the only God, who is at the Father's side, he has made him known.

But to all who did receive him, who believed in his name, he gave the right to become children of God,

On January 1st, 1773 there was one individual who was desperately in need of understanding the message that God's grace can save the worst of wretches. This was William Cowper whose depression was spiraling downward in a vortex that led to his attempted suicide a few hours later. Central to Cowper’s unsettled heart was a deep rooted fear that God had rejected him despite his faith. Newton… had tried hard to persuade Cowper that God's grace is universal and never withheld from a believer… could Newton have hoped that the words of Amazing Grace… might relieve Cowper’s fear and spiritual blindness, leading him out of the dangers and snares… toward the security of God's grace?

Through many dangers, toils, and snares

We have already come

and grace will lead us home. 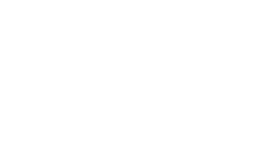 A Place Where It's Okay Not To Be Okay